Armenia was not ready for war, says Russian military expert 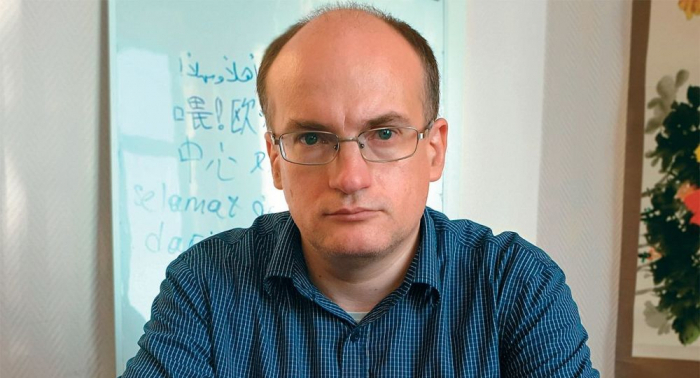 A number of factors, primarily the huge difference in resources between Armenia and Azerbaijan had impact on the result of the war in Karabakh, Russian military expert Vasily Kashin said.

Careful planning and mobilization of internal resources could help somehow but it did not happen. At least since 2016, all observers of the balance of forces in the region have emphasized Azerbaijan's superiority in arms. And probably since then it was necessary to reach a compromise at any cost, to take some urgent measures to avoid war, or to start the maximum mobilization and training of all forces.

In the last two or three years, the war had become a serious threat, the Azerbaijanis were in the final stages of preparation, and Armenia should have focused on military preparations. However, it turned out that Armenia was not ready for war, this mistake was reflected in the military-technical policy, the waste of money on expensive equipment that does not justify itself. This resulted in poor engineering training of the defense lines, Kashin noted.