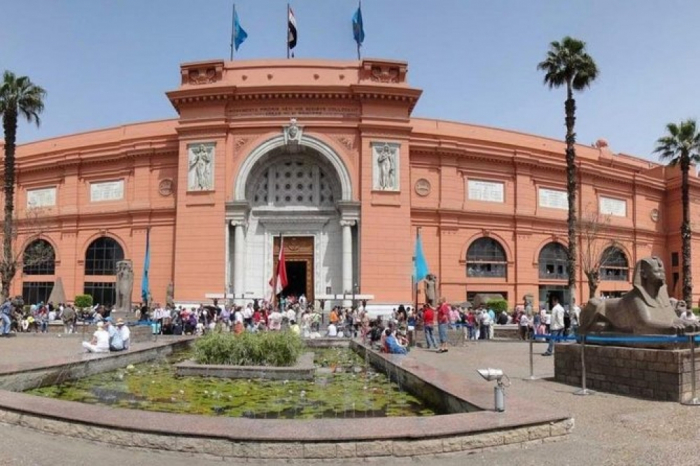 The United Nations Educational, Scientific and Cultural Organization (UNESCO)’s World Heritage Committee has added the Egyptian Museum to its list of tentative World Heritage site, according to Egypt Independent .

Egypt’s Ministry of Tourism and Antiquities applied to add the museum in February 2020.

The Greco-Roman-style museum was designed and built by French architect Marcel Dornon, who won an international competition for design rights. The foundation of the museum was laid in 1897, and it was inaugurated on November 15, 1902 during the reign of Khedive Abbas Hilmi II.

The museum joins a number of Egyptian sites registered on the UNESCO tentative list, including sites in Minya, Ras Muhammad Reserve in South Sinai, the Nilometer in Rawda, the monasteries of the Western Desert, and the ancient Sinai castles.