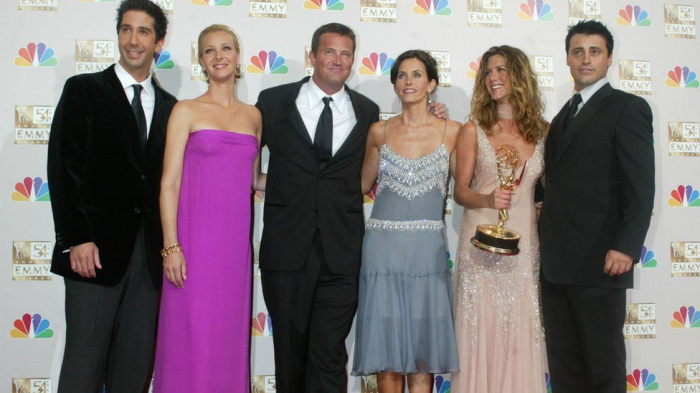 It's almost 17 years since pop culture's six most-famous friends were together on a film set, but The One With The Reunion was finally shot last week.

Set to air on the HBO Max streaming service, the reunion was originally due to be filmed last August but was delayed due to the coronavirus pandemic.

A broadcast date is yet to be announced but it's expected to be over the next few months.

Friends was the biggest sitcom of the 1990s, and has found a new generation of fans (and critics) thanks to re-runs and streaming services like Netflix.

The original cast are executive producers on the reunion, alongside show creators Kevin Bright, Marta Kauffman and David Crane, with Ben Winston as director.

So, what did the gang get up to when they got back together? The exact details are a bigger secret than Phoebe's green card marriage - but here's everything that they don't know that we know they know we know about the most exclusive catch-up in town.