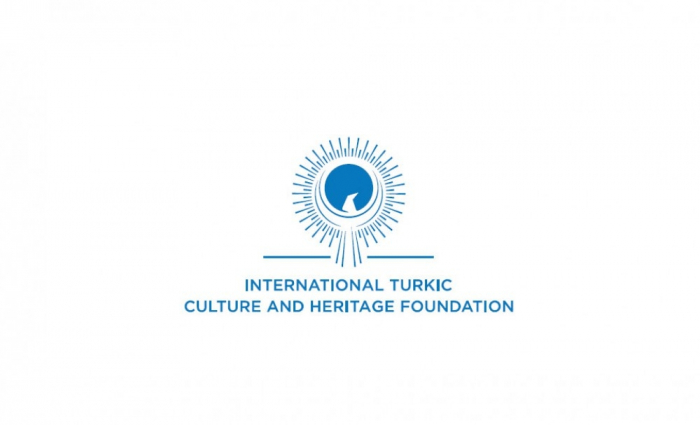 President of the International Turkic Culture and Heritage Foundation Gunay Afandiyeva has met with Lithuanian Ambassador to Azerbaijan Egidijus Navikas.

During the meeting, Gunay Afandiyeva spoke about the projects implemented in the framework of preserving and promoting the culture and heritage of the Turkic-speaking peoples in the international arena, as well as about conferences and seminars held at the present time in accordance with the conditions of the ongoing COVID-19 pandemic. Gunay Afandiyeva noted the importance of the Memorandum signed in February this year between the Foundation and the Lithuanian Embassy in Azerbaijan aimed at protecting the history and culture of Lithuanian minorities of Turkic ethnic origin - Tatars and Karaites.

Ambassador Egidijus Navikas highly appreciated the activities of the Foundation and said that he would support the work and projects carried out by the organization in this direction. Praising the signing of the Memorandum between the Foundation and the country, the ambassador emphasized the existing mutual cultural ties between Lithuania and the member and observer countries of the organization. Egidijus Navikas also noted that Lithuania pays special attention to the protection and study of the historical and cultural heritage of the minorities Turkic-speaking peoples living in the country.

The ambassador also expressed confidence that cooperation between the Foundation and the Embassy would continue to develop successfully.

Issues of expanding and strengthening ties between the parties were discussed at the meeting.