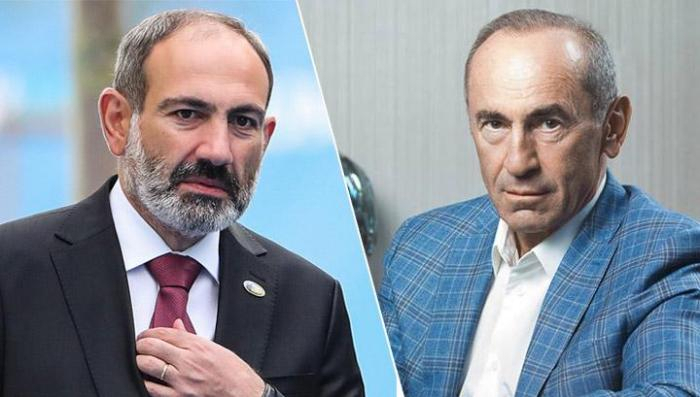 During the pre-election meeting with his adherents, Kocharyan stated that Nikol Pashhinyan’s team would not be able to escape from him:

“No matter where they are, we will find them," Kocharyan said.