Work on Karabakh issue is carried out on a daily basis, Moscow says 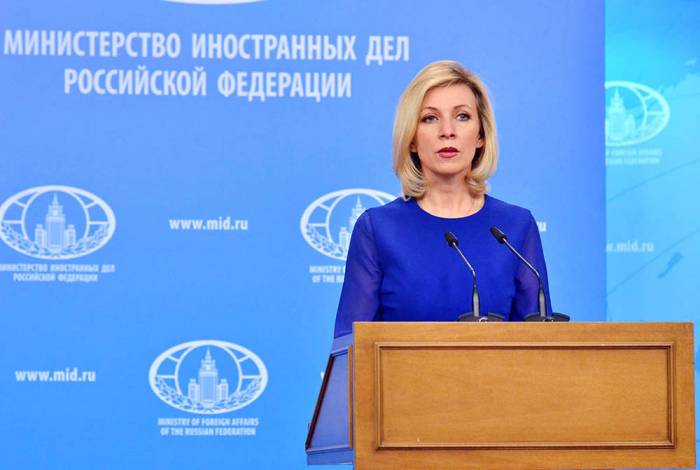 Work on the Karabakh issue is carried out on a daily basis, Maria Zakharova, spokesperson for Russia’s Foreign Ministry, told Izvestia newspaper.

Zakharova noted that consultations and negotiations with foreign ministers are underway.

“We are in contact with the foreign ministries through the embassies every day. Great efforts have been made by our country to resolve this issue both in the hot phase and post-war period,” the spokesperson said.

She said this is not only about political and diplomatic, but also about personal efforts of the Russian leadership.