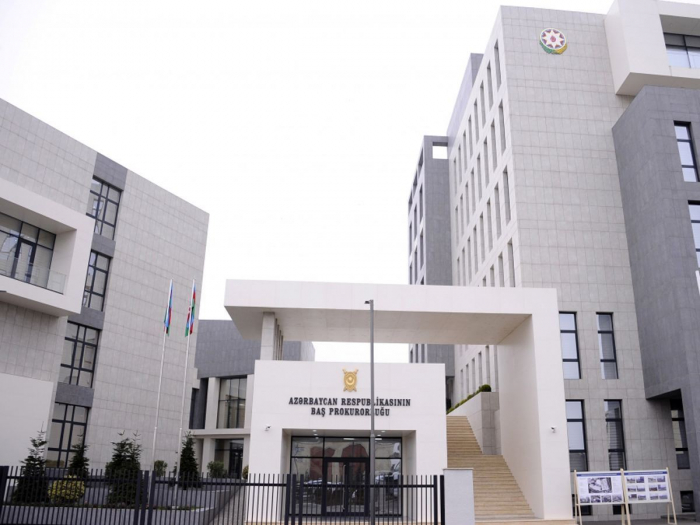 On December 3 it was reported that human remains were discovered in the Caspian Sea and recovered.

According to the information, the remains belong to oilman Bakhman Jafarov (born in 1961), who went missing in 2015 during an accident at well No. 501 of the Oil Rocks oil and gas production department of SOCAR (State Oil Company of Azerbaijan).