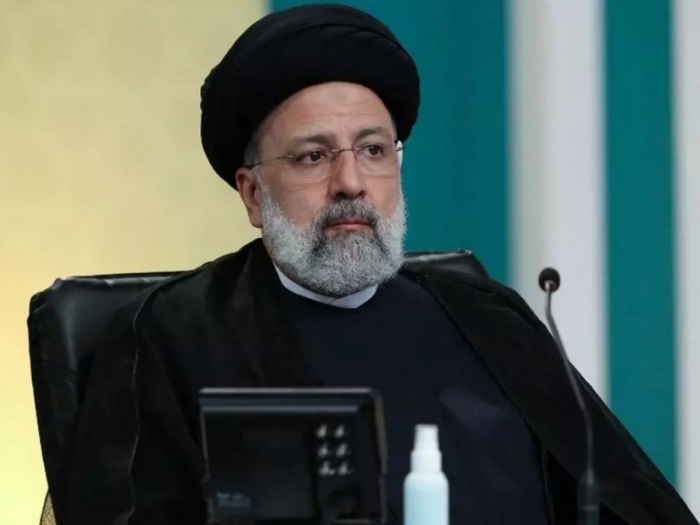 During the phone conversation, the sides touched on the positive steps which have been taken by Turkmenistan, Iran and Azerbaijan on gas cooperation and gas swaps.

President Berdimuhamedov also highlighted the significance of the trilateral gas swap deal signed by Azerbaijan, Turkmenistan and Iran and called for the establishment of a joint cooperation commission between the three countries in this field. Berdimuhamedov reiterated Ashgabat's supports o the development of bilateral relations between Iran and Turkmenistan, as well as trade and health.

On November 28, Iran, Turkmenistan and Azerbaijan have signed a gas swap deal for up to 2 billion cubic metres (bcm) per year, Iranian state news agency IRNA reported on Sunday.

Under the swap deal, Iran will receive gas from Turkmenistan and deliver an equivalent amount to Azerbaijan at the Astara border, Iranian Oil Minister Javad Owji told state TV. 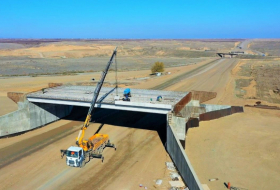