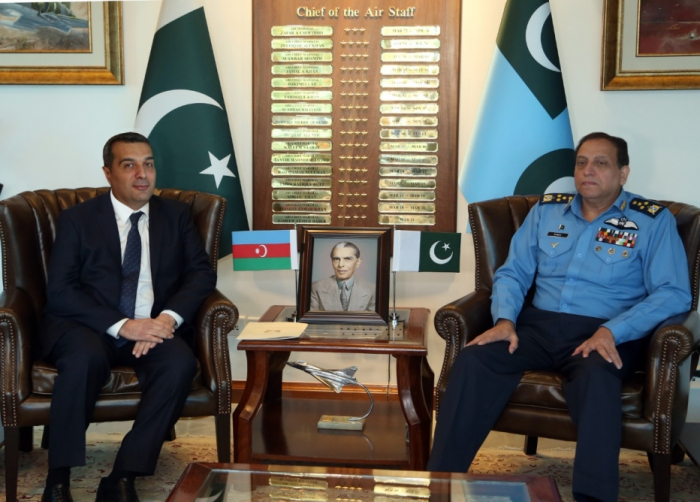 During the meeting, Ambassador Farhadov noted that the government and people of Azerbaijan highly appreciate Pakistan's moral and political support for the country during the nearly 30 years of occupation of Azerbaijani territories by Armenia, as well as the 44-day Patriotic War and expressed his gratitude for this.

Commander Zaheer Babar Sidhu congratulated the Azerbaijani government and army on the historic victory in the 44-day Patriotic War on November 8, 2020, saying that he will do his utmost for the further development of brotherly Azerbaijani-Turkish-Pakistani military relations.

The sides also discussed a wide range of issues, including