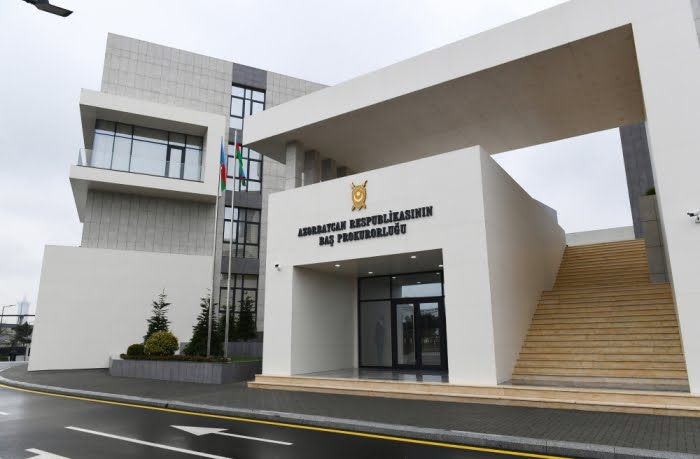 Demonstrating its aggressive nature once again, Armenia’s military-political leadership, in a gross violation of the fundamental norms and principles of international law, continues its provocative actions against Azerbaijan.

By sending petitions for legal assistance in the case, the necessary measures will be taken to identify and bring to justice the perpetrators together with the prosecutor's offices of other countries, as well as relevant government agencies.