President Obama: "Part of what sets us apart is that when we do something wrong, we acknowledge it"

The UN and human rights groups have called for the prosecution of US officials involved in what a Senate report called the "brutal" CIA interrogation of al-Qaeda suspects.

A top UN human rights envoy said there had been a "clear policy orchestrated at a high level".

The CIA has defended its actions in the years after the 9/11 attacks on the US, saying they saved lives.

President Barack Obama said it was now time to move on.

UN Special Rapporteur on Human Rights and Counter-Terrorism Ben Emmerson said that senior officials from the administration of George W Bush who planned and sanctioned crimes must be prosecuted, as well as CIA and US government officials responsible for torture such as waterboarding.

"As a matter of international law, the US is legally obliged to bring those responsible to justice," Mr Emmerson said in a statement made from Geneva.

"The US attorney general is under a legal duty to bring criminal charges against those responsible."

Human Rights Watch executive director Kenneth Roth said that the CIA`s actions were criminal "and can never be justified".

"Unless this important truth-telling process leads to prosecution of officials, torture will remain a `policy option` for future presidents," he said.

- None of 20 cases of counter-terrorism "successes" attributed to the techniques led to unique or otherwise unavailable intelligence
- The CIA misled politicians and public
- At least 26 of 119 known detainees in custody during the life of the programme were wrongfully held, and many held for months longer than they should have been
- Methods included sleep deprivation for up to 180 hours, often standing or in painful positions
- Saudi al-Qaeda suspect Abu Zubaydah was kept confined in a coffin-sized box for hours on end
- Waterboarding and "rectal hydration" were physically harmful to prisoners, causing convulsions and vomiting

The American Civil Liberties Union (Aclu) argued that the attorney general should appoint a special prosecutor to conduct "an independent and complete investigation of Bush administration officials who created, approved, carried out and covered up the torture programme".

"The crime of torture has no statute of limitations when torture risks or results in serious injury or death, and the US government has the obligation under international law to investigate any credible evidence that torture has been committed," an Aclu statement said.

"If there`s sufficient evidence of criminal conduct... The offenders should be prosecuted. In our system, no one should be above the law, yet only a handful of mainly low-level personnel have been criminally prosecuted for abuse. That is a scandal."

There is no doubt this has been a deeply uncomfortable day for the CIA, with the activities of a normally secret organisation laid bare. It finds itself caught in a political dogfight between Democrats and Republicans and in a battle between past and present.

There will be millions of Americans scratching their heads, saying this was a difficult time and that the CIA was dealing with some very bad people and it did what it had to do.

But Barack Obama has a different agenda. He recognizes America`s reputation around the world was damaged, and that is something he is seeking to put right by saying that bad things happened and they should not have done.

President Obama said on Tuesday that he hoped that the publication of the report would not lead to a re-fight of old arguments.

"I hope that [the] report can help us leave these techniques where they belong - in the past," he said.

Correspondents say that the chances of prosecuting members of the Bush administration are unlikely, not least because the Department of Justice has said that it has already pursued two investigations into mistreatment of detainees since 2000 and concluded that the evidence was not sufficient to obtain a conviction. 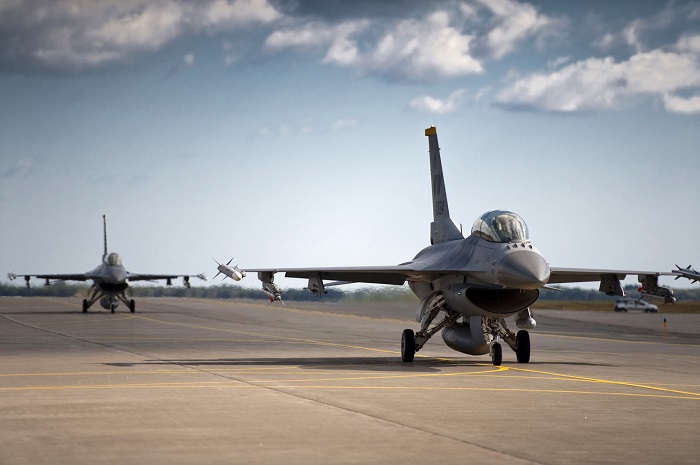 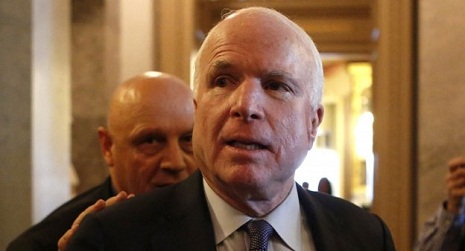 Influential Republican Senator John McCain argued that torture "rarely yields credible information" and that even in the hunt for Osama Bin Laden the most important lead came from "conventional interrogation methods".

"What might come as a surprise, not just to our enemies, but to many Americans, is how little these practices did to aid our efforts to bring 9/11 culprits to justice and to find and prevent terrorist attacks today and tomorrow," he said in a statement.

The report says that the CIA carried out "brutal" interrogations of al-Qaeda suspects in the years after the 9/11 attacks on the US.

The summary of the report, compiled by Democrats on the Senate Intelligence Committee, said the CIA had misled Americans about what it was doing.

Some Republicans on the Senate Intelligence Committee released a minority report, accusing the Senate report of having a "flawed analytical methodology", "inadequate objectivity" and "political considerations".

The CIA has argued that the interrogations had helped save lives.

"The intelligence gained from the programme was critical to our understanding of al-Qaeda and continues to inform our counterterrorism efforts to this day," director John Brennan said.

However, the CIA also acknowledged mistakes in the programme.

The CIA programme - known internally as Rendition, Detention and Interrogation - took place from 2002-07, during the presidency of Mr Bush.

Introducing the report to the Senate, Intelligence Committee Chairwoman Dianne Feinstein described the CIA`s actions as a "stain on US history".

"The release of this 500-page summary cannot remove that stain, but it can and does say to our people and the world that America is big enough to admit when it`s wrong and confident enough to learn from its mistakes," she said.


Former CIA lawyer John Rizzo on "enhanced interrogation": "I don`t think I had any other choice"

He added: "After 9/11 there were things that happened that were wrong - and we should be clear about the fact they were wrong."

He said that the UK had conducted the Gibson Inquiry, which examined whether the UK was implicated in the rendition and ill-treatment of terror suspects held by other countries.

The inquiry had "produced a series of questions that the intelligence and security community will look at," he said, adding: "I`m satisfied that our system is dealing with all of these issues."

The Senate committee`s report runs to more than 6,000 pages, but it remains classified and only a 525-page summary has been released.

The CIA`s defence of its tactics was supported by former Vice President Dick Cheney who told The New York Times the interrogations were "absolutely, totally justified".

"When we had that programme in place, we kept the country safe from any more mass casualty attacks, which was our objective," he said.

Mr Obama halted the CIA interrogation programme when he took office in 2009.

US intelligence agencies were accused of using "extraordinary rendition" to send terror suspects for questioning in countries where they had no legal protection or rights under American law. Some of the suspects claimed they had been tortured in countries such as Syria and Egypt.