Latvia to help Georgia in liberalization of visa regime 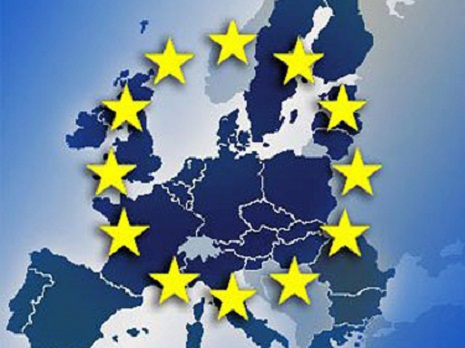 Latvia will help Georgia in carrying out the necessary reforms concerning the liberalization of the visa regime with the EU.
This statement was made by Latvian Prime Minister Laimdota Straujuma at a press briefing following the meeting with his Georgian counterpart Irakli Garibashvili.

Straujuma stressed friendly relations with Georgia and expressed the hope to intensify the bilateral economic cooperation. Straujuma emphasized support for the territorial integrity and sovereignty of Georgia.

Garibashvili stressed the significance of the Riga summit of the Eastern Partnership in terms of intensifying the economic integration and the completion of the visa dialogue. Garibashvili emphasized Latvia`s role in further development of the Eastern Partnership and expressed readiness to successfully carry out the reforms envisaged by the agenda of European integration.

Both prime ministers focused on the threats to the territorial integrity of Georgia.

"We discussed the so-called agreement on the alliance and strategic partnership signed between the occupation regime of Sukhumi and Moscow on November 24,” Garibashvili said. “We also expressed concern about the possible signing of a similar agreement with Tskhinvali occupational regime. The support of Latvia, the EU and the entire international community amid the current destructive actions against the sovereignty and territorial integrity of Georgia is very important.”