The truth about spices: Is it time to ditch the turmeric latte? 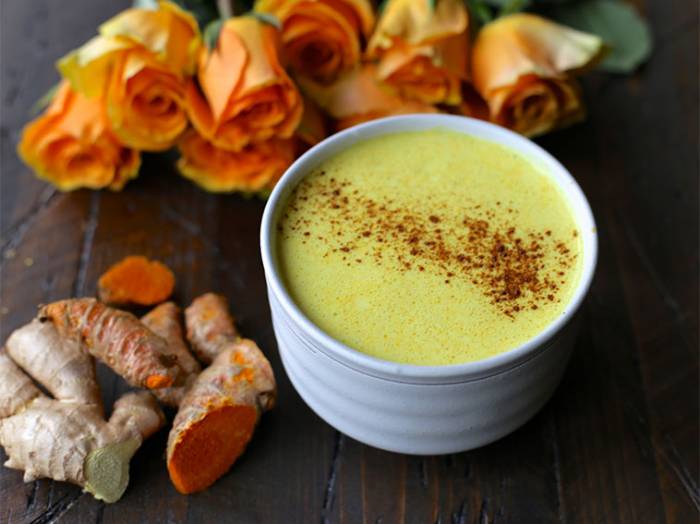 TURMERIC and bread makes for an unusual breakfast.

But when Mark Wahlqvist served it to a group of older people in Taiwan, he had high hopes. They had been diagnosed as heading for diabetes, which can affect mental abilities. Having heard that the spice could have cognitive benefits, he wanted to put it to the test. “The idea that turmeric might be brain-protective is novel,” says Wahlqvist, currently at the National Health Research Institutes in Taipei, Taiwan.

To those following the latest food trends, however, the spice’s brain-boosting potential is unlikely to raise an eyebrow. It is just one in a long list of turmeric’s supposed benefits that have seen it proclaimed as a cheap and effective super food. As a result, what once may have been gathering dust in your spice rack is now the star attraction at trendy coffee shops selling “golden lattes”.

Other spices are vying for popularity, too. From cinnamon to saffron, the internet is rife with claims about the healing powers of spices, suggesting that they can help with just about any condition from depression to cardiovascular disease and cancer. Even Hillary Clinton has reportedly jumped on the bandwagon. After reading that hot peppers can boost the immune system, she was eating one a day during the 2016 US presidential election campaign in an attempt to improve her stamina. The question is whether we are swallowing anything more than a load of hype.