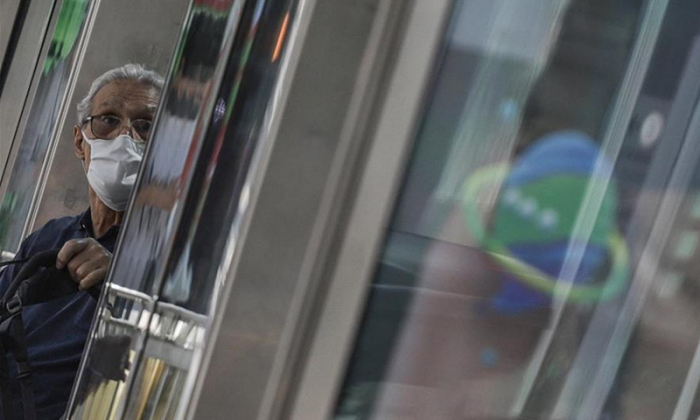 The Brazilian government reported on Friday that the country has exceeded more than 140,000 deaths from the novel coronavirus (COVID-19) after registering 729 more deaths in the last 24 hours, bringing the death toll to 140,537, Xinhua reported.

Despite being overwhelmed during the first months of the pandemic, the health systems of 17 out of 27 states in the country have reported that the occupation of intensive care units has dropped below 60 percent, with only Rio de Janeiro and Goias in a critical situation, with over 80 percent occupancy, according to the Oswaldo Cruz Foundation.

The Sao Paulo state government announced on Friday that average daily deaths from COVID-19 fell last week to its lowest level since May, with an average of 158 deaths per day, 14 percent lower than the previous week.

Additionally, the number of new daily cases fell by 2 percent, with about 1,110 new cases reported per day on average.