OIC issues statement on Islamophobic statements made by French officials 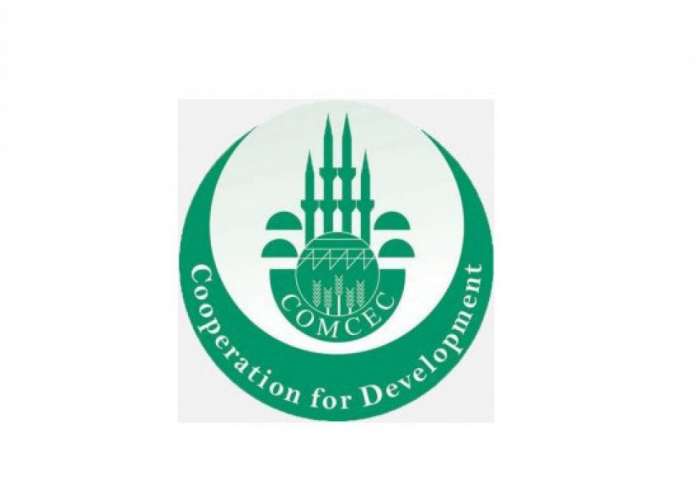 The Organization of Islamic Cooperation (OIC) has issued a statement on the Islamophobic statements of French politicians, including the French Interior Minister", AzVision.az reports, citing the Twitter page of the organization.

Against the background of the continued publication of blasphemous cartoons of Prophet Muhammad(PBUH), the OIC renews its condemnation of acts of terrorism in the name of religion but denounces any justification for insulting religious symbols in the name of freedom of expression. The OIC stressed that it would continue to condemn the mockery of the Prophets, peace be upon them, whether in Islam, Christianity or Judaism. The OIC decries associating Islam and Muslims with terrorism and urges the review of discriminatory policies that target Muslim societies, and offend the feelings of more than one and a half billion Muslims around the world. Taking an unequivocal condemning stance against all acts of terror in the name of religion, the General Secretariat had earlier condemned the brutal murder of French citizen Samuel Paty", the statement reads.