I receive thousands of threatening messages from Armenians - French MP 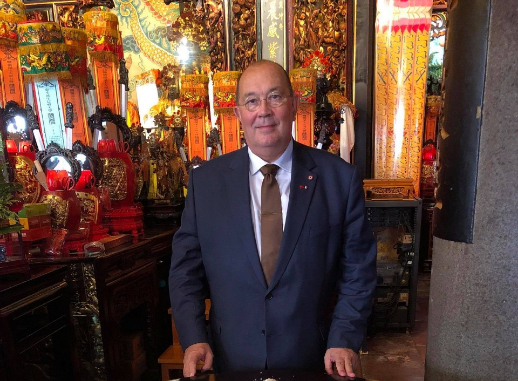 During a meeting in the Azerbaijani parliament, Vice-President of the France-Azerbaijan Friendship Group at the French National Assembly Jerome Lambert spoke about the work carried out during the hostilities in the Nagorno-Karabakh region, the work to disseminate truthful information about Azerbaijan in the world, as well as on information struggle and propaganda work against the Armenian diaspora in France.

The French MP said that he received over 20,000 negative reviews and even threatening messages from Armenians about a number of articles that he published in the media and on social networks.

Following over a month of military action to liberate its territories from Armenian occupation, Azerbaijan has pushed Armenia to sign the surrender document. A joint statement on the matter was made by the Azerbaijani president, Armenia's PM, and the president of Russia.